Lyrique Music Productions is a community organization providing a venue for actors and artists to express their creativity and talent. We challenge ourselves by bringing different and unique productions to Madison and Huntsville with the intent to enrich, enlighten, and educate the audience, especially the youth through our performances that benefit the arts.

Musical theatre has always been one of our passions. This passion was called to action when my husband Robert and I watched Red Mountain Theatre’s production of 13 (A Jason Robert Brown musical about growing up). We were determined at that moment that we had to bring his show to the Huntsville/Madison area.

With less than six weeks of preparation, Lyrique Music Productions was formed and auditions for our very own production of 13 were scheduled. Two months later, our show was a complete success. More importantly… we created a family.

LMP is one of the most prevalent organizations I’ve ever been a part of. It is our mission to have this wonderful experience shared by the artists inside of us all, especially the children. The stage is something that has given us such a positive outlook; which is something I hope to share with all of you. 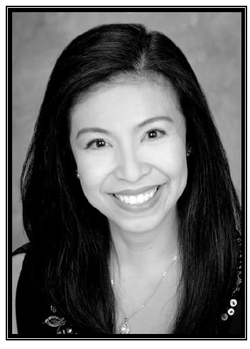