Kate Rockwell is currently starring as Karen Smith in Mean Girls at the August Wilson Theater, which garnered her a Drama Desk Nomination. A natural brunette, her previous Broadway dumb blondes include Bring It On, Rock of Ages, Hair, and Legally Blonde. She’s also been seen on High Maintenance, Deadbeat, and Sex and the City: the Movie. Rockwell released her debut solo album, Back To My Roots, in 2018. @katerockwellnyc

Lyrique Music Productions is Excited to add Mean Girls’ Kate Rockwell to our Broadway Stars Series VI event! Rockwell joins a star-studded roster of actors who have worked with Huntsville’s most promising actors in a masterclass setting. As with previous iterations, LMP will hold a masterclass for 14 promising actors and be coached directly by Rockwell herself! JUNE 17 ONE DAY ONLY come listen and watch her coach.
***VIP Ticket Holders "Only" Can Attend Both Classes, Autographed Poster, Meet & Greet and Photo Op With Kate!!!

PURCHASE TICKETS FOR A SPECIAL ONE DAY ONLY EVENT 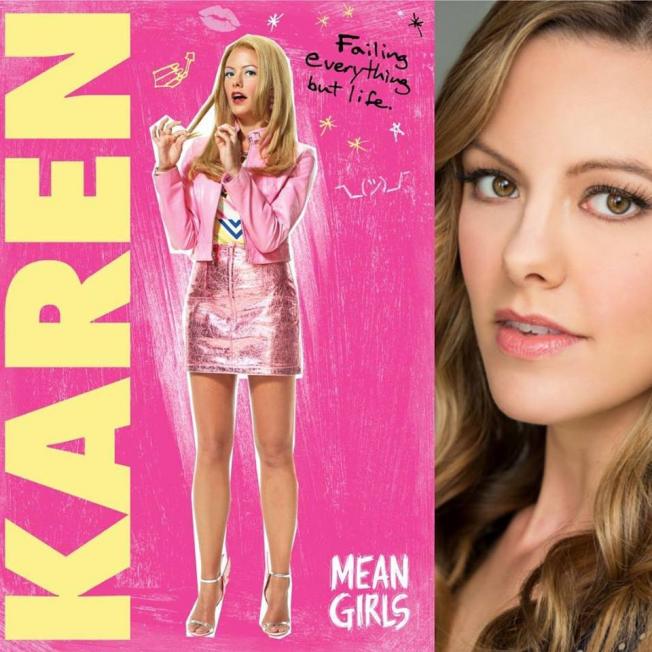